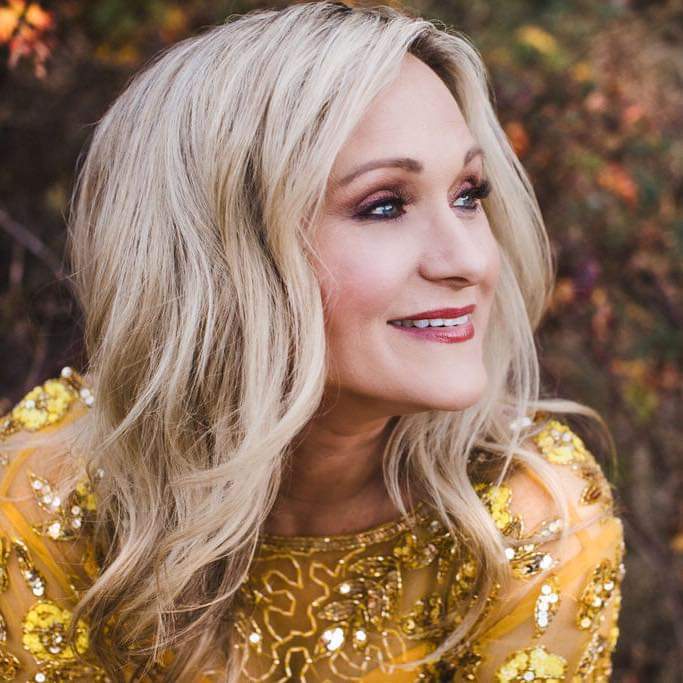 2 Peter 2:1-2: “But there were false prophets also among the people, even as there shall be false teachers among you, who privily shall bring in damnable heresies, even denying the Lord that bought them, and bring upon themselves swift destruction. And many shall follow their pernicious ways; by reason of whom the way of truth shall be evil spoken of.”

There is a proliferation of charismatic churches springing up and, on the face of it, prospering throughout Northern Ireland at present, and among the most notable of these is Green Pastures, based in the Ballymena area in County Antrim.

Like many of the more notable of these movements, leading figures within them have close familial links to very high ranking and well to do businessmen, and Green Pastures is no exception.

And that same business acumen is carried over into the church, as Green Pastures was able to stump up £4 million a number of years ago to purchase a huge 97 acre site just outside Ballymena.

As well as building a church there, the plans also include, according to the Belfast Telegraph, “social housing, a hotel, car showroom, riverside restaurants, an outdoor pursuits centre, a training and education centre, student accommodation, a nursing home, an all-weather football pitch and a wedding chapel.”

Plans to also build a supermarket had to be abandoned last year following an outcry from business owners in the town centre who were concerned that such a move would have a detrimental effect on businesses in the town.

Such work is apparently well under way, and last month they welcomed in a representative of another church which has created its own mini village format, Bethel Supernatural Ministries based in Redding in California.

Havilah Cunnington (Cunning-one, perhaps) is a leading figure in Bethel and claims to be a prophet. She is a character we featured previously on this page as she was one of the figures invited to the ‘Encounter More’ Conference ran by leading lights in the charismaniac deceit, Causeway Coast Vineyard last month.

And the night after she finished her run at Causeway Coast Vineyard, she was performing on stage at Green Pastures.

We will remind readers of how she is a profitable ‘prophet’.

Havilah Cunning-one offers a “Prophetic Personalities” course, in which she “teach[es] on four types of prophetic gifts, unleashing you into a bold life of hearing from Heaven.”

There we were thinking God spoke through His Word.

Romans 10:17: “So then faith cometh by hearing, and hearing by the word of God.”

This “Prophetic Personalities” course costs $49, apparently. It is odd that if Havilah Cunning-one is so keen for people to be “unleash[ed] into a bold life of hearing from heaven” she should put a price on it.

Mind you, for $49 you do get “added bonuses” such as a “Deep Dive Cheatsheet for each Personality Type, 30 days of Activations, Private Q&A for Students and Private Facebook Community.”

A bargain, we’re sure you will agree.

We also looked at that time at one of her great ‘prophecies’, featured in an online video, appropriately called “The Trash Can”, in which she spoke “prophetically over” attendees, telling them, rather illuminatingly, “some of you have been birthing something”.

Her tremendous word from God was nothing more than a generic statement which could just have easily been spoken by a fortune teller hoping to dupe the undiscerning.

And sadly it is such spiritual fortune tellers which are polluting pulpits up and down the land today, never mind the fact that Havilah Cunning-one is acting outside the bounds set by God.

1 Timothy 2:11-12 illustrates this clearly: “Let the woman learn in silence with all subjection. But I suffer not a woman to teach, nor to usurp authority over the man, but to be in silence.”

We are told in God’s Word that we will know if someone is truly a prophet if their word comes true.

How can anyone in any possible way judge if Havilah Cunnington’s prophecy is coming or will come true? It is so vague and generic you couldn’t possibly make that call.

You might just as well stand up at the front of a church gathering and say, “some of you are thinking of buying a new car”. It is self-evidently nonsense to trumpet it as prophesy.

The passage quoted above says we are not to “be afraid of him” (or her in this case) whose word does not come to pass.

That word “afraid” carries the meaning of “standing in awe” and how many people erroneously stand in awe of such false prophets as Havilah Cunnington?

How many people are lured in to this nonsense by churches such as Green Pastures? 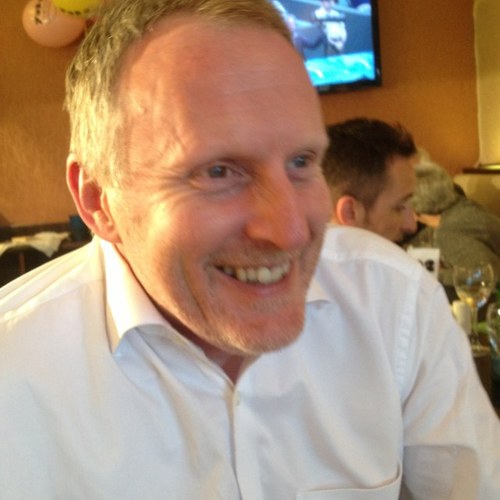 In addition to Pastor Jeff Wright (pictured, above), there appears to be a number of other pastors, “many pastors” (Jeremiah 12:10) in fact, including Pastor Barry Weir, ‘Pastor’ Karen Weir, Pastor Jonny Mullan, Pastor Trevor Dunlop and Pastor Jason Kennedy.

These individuals do a great disservice to the people under their direction by recommending a false prophet to them.

Indeed, there is much to be concerned about with Green Pastures Church.

There are the standard, but no less offensive to God, marks of God defiance present in so many such churches such as the rock music, absence of head covering for females and the eschewing of respectful dress for church, traditional hymns, the Authorised Version of the Bible and proper, Biblical gender roles within the church.

A look at their website also shows that their youth groups are called RIOT and Revolution, which are hardly the sort of things you would want to be promoting, and they even run classes on how to worship God through dance.

This is quite clearly a church which has incorporated the world so as to make it attractive to the world.

And this is quite obvious when they bring in Havilah Cunnington, a senior figure in Bethel Ministries, which claims extra-Biblical revelation and where some of its ministry students have visited morgues to try to raise people from the dead.

We would urge readers to avoid Green Pastures at all costs and not to be taken in by their charismatic blend of matiness, worldly entertainment and pre-service cups of coffee.

1 Corinthians 1:17-18: “For Christ sent me not to baptize, but to preach the gospel: not with wisdom of words, lest the cross of Christ should be made of none effect. For the preaching of the cross is to them that perish foolishness; but unto us which are saved it is the power of God.”