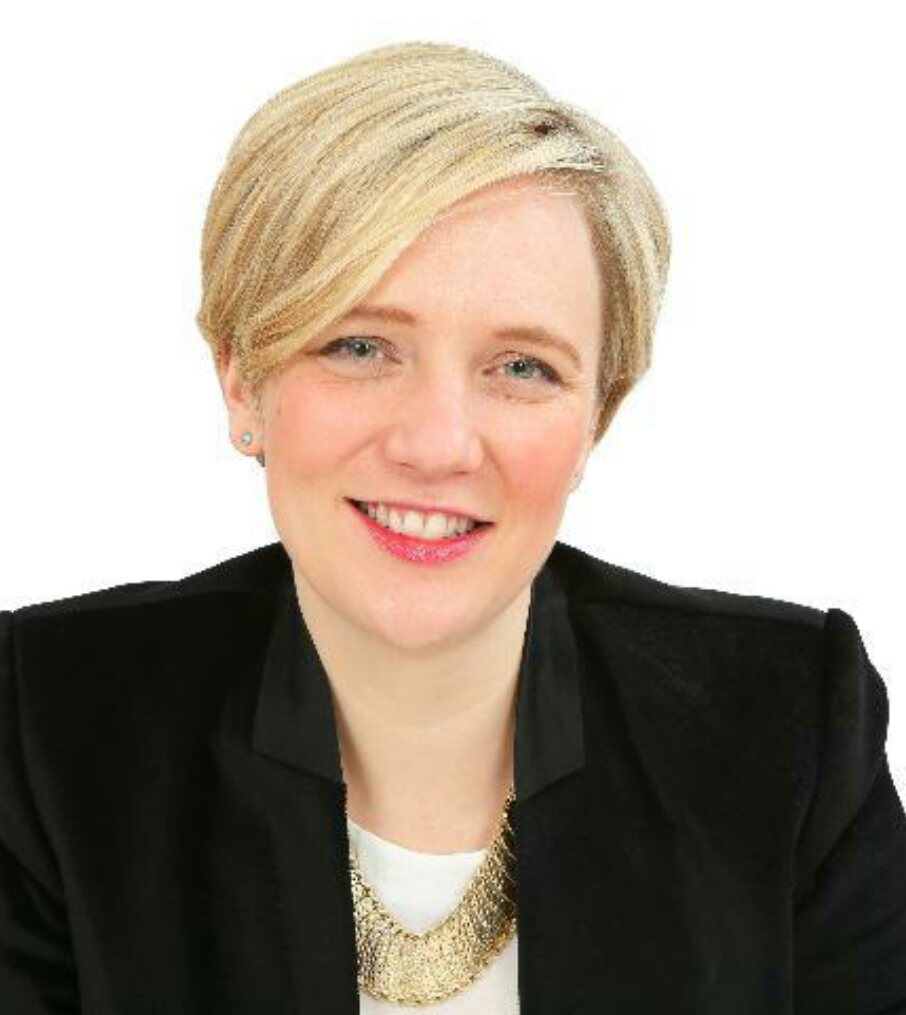 Psalm 139:13-16: “For thou hast possessed my reins: thou hast covered me in my mother’s womb. I will praise thee; for I am fearfully and wonderfully made: marvellous are thy works; and that my soul knoweth right well. My substance was not hid from thee, when I was made in secret, and curiously wrought in the lowest parts of the earth. Thine eyes did see my substance, yet being unperfect; and in thy book all my members were written, which in continuance were fashioned, when as yet there was none of them.”

Romans 1:24-27: “Wherefore God also gave them up to uncleanness through the lusts of their own hearts, to dishonour their own bodies between themselves: Who changed the truth of God into a lie, and worshipped and served the creature more than the Creator, who is blessed for ever. Amen. For this cause God gave them up unto vile affections: for even their women did change the natural use into that which is against nature: And likewise also the men, leaving the natural use of the woman, burned in their lust one toward another; men with men working that which is unseemly, and receiving in themselves that recompence of their error which was meet.”

It is with unspeakable sorrow and grief of heart that we write this post.

In Northern Ireland, a land so gloriously blessed by God in times past, it is now legal to murder unborn infants, ripping them forcibly from the womb of their mother who has decided she simply doesn’t want them.

In Northern Ireland, a land so gloriously blessed by God in times past, it is now legal for two sodomites, whose relationship is deemed an “abomination” by God, to marry one another.

What a dreadful, sad set of circumstances we find ourselves in in this country, which has stood apart for so many years from these two grave wickednesses which have consumed so much of the so-called ‘developed world’.

This wickedness has been forced upon us by evil men and women in the corridors of power at Westminster, led by the likes of Labour MPs Stella Creasy (or Stella Greasy!) and Conor McGinn, who introduced these motions which have now become law.

The utter overthrowing of God’s Law in our land can be seen in these dreadfully sad new laws of men and women.

A last minute effort by the DUP and some others, notably some Ulster Unionists, including, to give him his dues, Maghaberry Elim deacon Robbie Butler, whom we have previously and justly criticised for his Popish compromise, and the TUV’s Jim Allister, to block abortion legislation fell by the wayside.

Sinn Fein refused to turn up to the Stormont sitting brought about by the parties and individuals named above, though it can hardly be a surprise they made no effort to block the murder of the unborn when they to this day act as principal cheerleaders for the sectarian murder campaign of the IRA. Many of their most senior members are convicted terrorists.

Also absent were the quasi-Communist People Before Profit, the Green Party, who are pro-abortion and the ecumenical party known as the Alliance Party.

Many of their senior members, including East Antrim MLA Stewart Dickson and party leader, Naomi Long, claim to be Christian yet are happy to see abortion and sodomite marriage legislation come into being in Northern Ireland, or at least didn’t bother to turn up at Stormont to try to stop it.

Indeed, the Irish News reported earlier this week that Naomi Long had “appeared to offer her support for a 24-week limit for abortions in line with Britain”.

She praised one of her party’s councillors, open sodomite Eoin Tennyson, after he stated his support for abortion up to 24 weeks. The Irish News stated she “could not be contacted for further comment” when they made efforts to reach her, which is bizarre, given she seems to live on Twitter.

As it was, they didn’t necessarily need to turn up for abortion legislation to have been blocked, but DUP efforts were stymied by incumbent Speaker, and elected DUP MLA, Robin Newton, who refused to allow business to proceed to discussing a Bill introduced by the DUP to block abortion.

This, he stated, was because a new Speaker needed to be elected on a cross-community basis, rejecting numerous efforts by DUP leader Arlene Foster and others to get the Bill through.

She and her party said they had legal advice from the Attorney General saying they could suspend Assembly rules to get the legislation through, but Robin Newton rejected this and at that point the efforts to block baby murder were doomed to fail.

Atheist political commentator Alex Kane praised Newton for sticking to his guns despite the pressure applied to him, but Robin Newton (pictured, above) is worthy only of condemnation for not using any legal means in his remit to block the murder of unborn children.

How sad a DUP MLA put the final nail in the coffin, as it were, of any efforts to prevent the unrestricted destruction of children up to 28 weeks in the womb.

A glaring omission, of course, can be seen in all this as not one voice seemed to be raised against the introduction of sodomite marriage.

Perhaps the DUP didn’t make any efforts at the Assembly as they, probably correctly, knew there was no chance of getting the necessary support to block it, but political pragmatism is no substitute for obedience to God and His Word.

The whole sorry mess does not reflect well on anyone involved and it is yet further sad evidence of the general departure from God in our land.

While we rightly bemoan the sinful laws being imposed upon us and the sinful views espoused by so many in our land, all we as Christians must reflect on ourselves in this matter.

Have we done our utmost to share the gospel to make the lost wise unto salvation?

Have we spoken a word for the Lord with those we come into contact with or carried out outreach to try to see people coming to saving faith in Christ?

Have we, as Christians, grown cold or slothful when the fields around us are white unto harvest?

How can we expect the lost to necessarily hold to our Biblical views?

Let us even see this as a catalyst to draw closer to God and strive to live a more Christ-like life and be more fervent in our evangelism and our outreach.

Let us repent of our sins and earnestly seek God’s face that he would revive our land and do a mighty work in Ulster to once again make it a bastion of Biblical Christianity.

2 Chronicles 7:14: “If my people, which are called by my name, shall humble themselves, and pray, and seek my face, and turn from their wicked ways; then will I hear from heaven, and will forgive their sin, and will heal their land.”