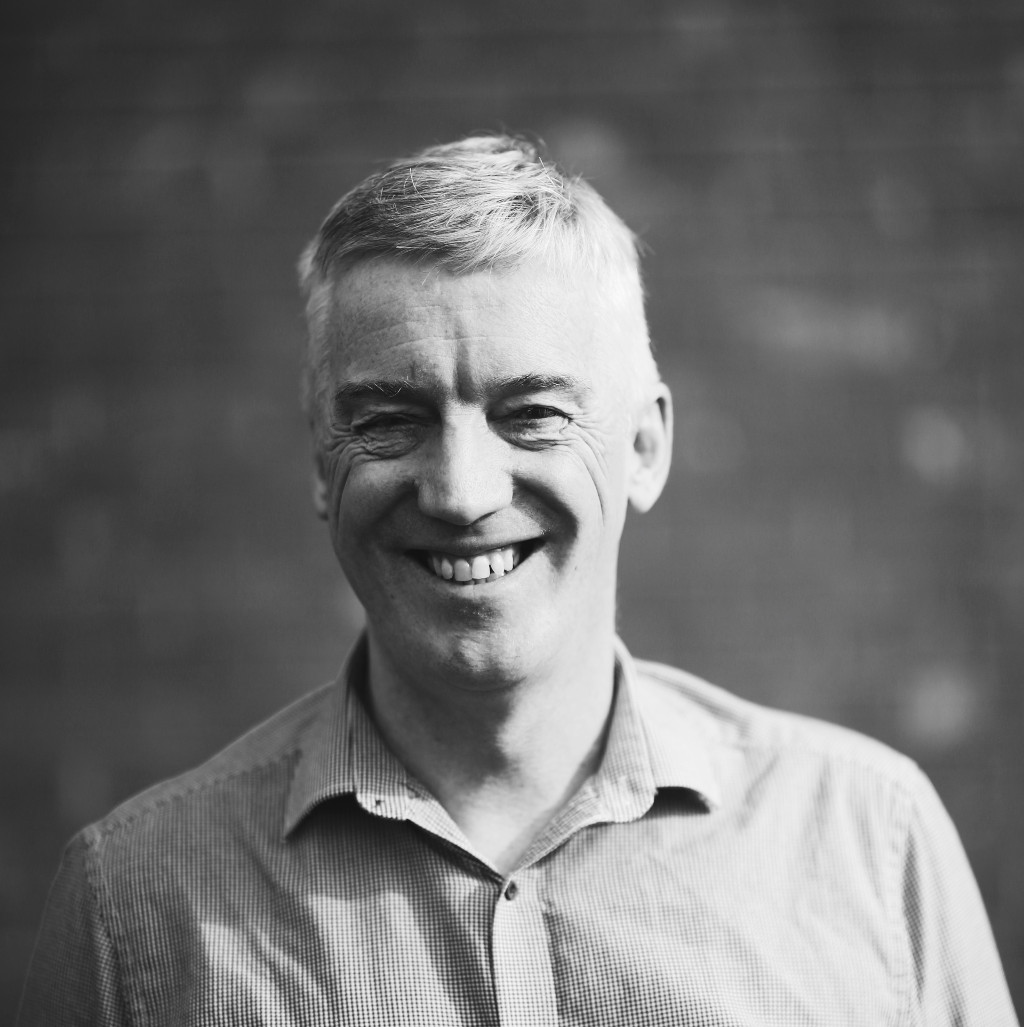 Psalm 119:1-4: “Blessed are the undefiled in the way, who walk in the law of the Lord. Blessed are they that keep his testimonies, and that seek him with the whole heart. They also do no iniquity: they walk in his ways. Thou hast commanded us to keep thy precepts diligently.”

Regular readers of ‘Protestant Revival’ will be aware that we have previously warned of the dangerous compromise being carried out by Newtownbreda Baptist Church in south Belfast.

Its membership, which continues to this day, of the Evangelical Alliance, led by determined Romish compromiser Peter Lynas and with several less than admirable members, was the first thing which brought it to our attention.

Since then, we have highlighted how Newtownbreda Baptist Church brought in a comedian to tickle the ears (and ribs) of attendees, as well as its joint venture, aptly entitled ‘Just One’, with a number of other charismatic leaning churches, CFC Belfast, UT Belfast, Orangefield Presbyterian Church and Crown Jesus Ministries.

Back in January this year, we also pointed out a prayer guide Newtownbreda Baptist Church was jointly promoting with the four churches mentioned above was using US heretic Rick Warren as part of its inspiration.

We have also pointed out brazen ecumenical compromise within some of the four charismatic churches which Newtownbreda Baptist Church has linked arms with.

This includes Crown Jesus Ministries leader ‘Mitch’, bringing in a leading charismatic Roman Catholic called Ron Huntley of Divine Renovation Ministry to his church and one of CFC Belfast’s groupings holding a retreat at the hotbed of ecumenical deceit and compromise that is Corrymeela.

And just this week Pastor Trevor Ramsey took part in a webinar (combining the words website and seminar) hosted by the Ecumenical Alliance, sorry, Evangelical Alliance, and also featuring Mitch of Crown Jesus Ministries and a Jonny Campbell, the leader of the ecumenical, charismatic Alpha Course in Northern Ireland, who is also heavily involved with Orangefield Presbyterian Church.

Romanist Ron Huntley of Divine Renovation Ministry is a leading figure in the Alpha Course in Canada, showing how that utterly apostate church has bought into it, which should surely send alarm bells ringing for any true child of God. Furthermore, Nicky Gumbel, the man who is seen as the founder of the modern Alpha Course, has previously been highlighted on this page for fawning over a Roman Catholic cardinal from the Philippines because he organised a Papal visit to his country attended by millions of poor, deluded souls being directed to hell by “that Antichrist”.

The webinar, for those who are interested, discussed what those individuals saw as the best way for “the church” to respond to the Covid-19 crisis in terms of evangelism.

In his introduction at the beginning of the webinar, Pastor Trevor Ramsey stresses how “happy” he was to be taking part with compromisers, while Mitch extols the alleged virtues of the Alpha Course and then later on refers to the Lord’s Prayer as the “Our Father”, the term used to describe the Lord’s Prayer by Romanists. Rick Warren also gets a positive name check, again by Mitch.

Pastor Trevor Ramsey is pointing out how “happy” he is to be keeping spiritual company with men who promote a course that Rome has endorsed and who bring Romanists in to speak to their flock.

Indeed, Mitch has previously expressed his delight at a prominent Methodist minister, Rev John Alderdice, preaching at the blasphemous Romanist novena at Clonard Monastery last year, quoting Pope Francis by way of encouragement. The exchange is reproduced below, to demonstrate this beyond doubt.

This is the nature of the people Newtownbreda Baptist Church is mixing with spiritually.

Another of the webinars was held two days after the one involving Pastor Trevor Ramsey, Mitch and Jonny Campbell, this time featuring Owen Crane, lead pastor of CFC Belfast and Alain ‘Ecumenical’ Emerson, the man who glorified the evil founder of the Romanist order of the Jesuits, Ignatius of Loyola, which led the centuries long murderous Inquisition.

We have faithfully, as best we can and with God as our help and guide, sought to warn Pastor Trevor Ramsey and all those connected with Newtownbreda Baptist Church of the dangerous links being formed.

You can ask anyone you know or those pastors are they happy with the links they are forming?

Are they happy that Peter Lynas, Alain Emerson (pictured, below), Owen Crane, Mitch, Jonny Campbell, etc are appropriate characters to be mingling with spiritually?

Are they happy that Mitch is quoting the Pope as encouragement to a compromising minister preaching at a blasphemous Romanist novena and their church is then joining in events and prayer guides with him?

If anyone reading this is a member or even a regular or occasional attendee, can you ask yourself if you are content with these links being formed? Are they God honouring? Are they consistent with the Word of God?

The Bible says in Ephesians 5:11 that we are to “have no fellowship with the unfruitful works of darkness, but rather reprove them”.

There can be no dispute that Rome, which denies the all-sufficient death of Christ at Calvary, which exalts and worships Mary, which offers the blasphemous Mass, which teaches of a fictitious place they call purgatory and which claims the Pope is God on earth, can justly be called the “unfruitful works of darkness”.

Let us follow the Scriptural command to separation, as clearly given to us in 2 Corinthians 6:17, which says: “Wherefore come out from among them, and be ye separate, saith the Lord”.

Note that this call to separation comes from the Lord.

Man may tell you it is better to stay in, not to cause a fuss, to look at the good deeds being carried out in the church, to try to change things from within, perhaps, but look against what the Lord says: “Wherefore come out from among them, and be ye separate”.

Let us all rather listen to the Lord and follow the words of Peter, when he said in Acts 5:29: “We ought to obey God rather than men”.

One thought on “Newtownbreda Baptist persists in fellowshipping with Romish compromisers”